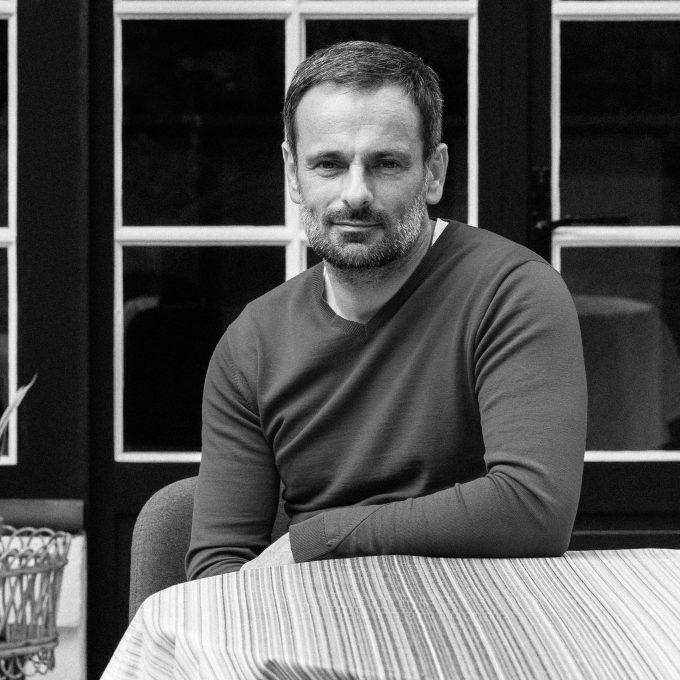 Samuel Accoceberry launched his own design studio in 2010, to immediate acclaim. In 2013 he was awarded the Grand Prix de la Création of the City of Paris and numerous international prizes, including 3 Red Dot Design Awards and a German Design Award. He splits his time between Paris and Biarritz. He helps firms to tell the story of their brand through design, with a particular attention to showcasing traditional know-how, quality finishing and a human approach. With his cross-cutting vision of design, his work spans as varied as lighting appliances and street furniture and he approaches the manufacturing process with as much attention to detail as limited editions publishing.